Given that both my mother and my husband have quite advanced dementia, I have had to think and research about the possible causes of Alzheimer’s disease and the other kinds of dementia, and my research has led me back to a whole-food plant-based diet as being the best way to prevent brain decline in later years. Literally food for thought. By way of background my husband had a minor stroke in 2001, followed, in 2002. by a massive stroke from which I resuscitated him. 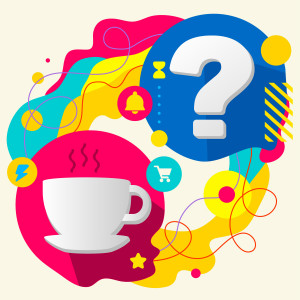 Making a cup of tea involves problem solving and this may be lost as dementia advances – Food for thought?

It had really never occurred to me until then that everything we do, from making a cup of tea or having a shower, involves many different processes of thought. I now understand that if I had to teach a visiting Martian how to make a cup of tea,  I would need to break the process down into quite a few steps. In ordinary life we do everything  so automatically that we don’t see how amazing it is that we manage to do things in the right order to produce the desired effect.

As a result of this and of his physical weaknesses, my husband required 24-hour care, as he really could no longer problem-solve his every day issues. He can’t even find his clothes, already placed on his bedroom chair,  unless they are put beside him on his bed. He just does not see them. Having said that, he still likes to watch political programmes on the television and go out to shops and cafes each day because he believes there is nothing wrong with him. This makes for a very interesting mix in terms of his needs. He is now 74 and he  has lived like this since he was 61.

My mother used to help me look after my husband. However, after a hip operation she suddenly went downhill cognitively and was diagnosed some months after the operation with front lobe dementia. We believe that the anaesthetic and the many tablets she was then taking for various conditions did not make for a good mix. Suddenly my mother had a total personality change and, at times, she  became very aggressive something which was completely out of character.  She started to cause family “havoc” by accusing myself and my brother separately of stealing her money and other such issues. I will describe her bewildering descent into dementia more fully in another post but, suffice it to say, that 7 years on my mother is now completely unable to do anything for herself and basically eats, sleeps, drinks and defecates. She has long since shown no signs of recognising either myself or my brother and is unable to communicate with us.  We are not even sure whether she can now see anything clearly. However, she lives on and excellent care is provided in her own home. The last 7 years have been so limited by her ever encroaching illness. It has been devastating both to watch and to deal with.

Now my next door neighbour of 31 years, a widow now aged 87 years, has just recently started down the dementia path. She forgets, moment by moment, what has just been said or what she has just done.  She is now at the stage of muddling up the television remote control two or three times a day, so that I or my husband’s carer are always having to go and retrieve the tv picture for her. She becomes so angry with herself as she realises her memory is fading – so very sad! I am not sure how long she will be able to remain are in her own home. I have already had the gas oven disconnected so that she cannot gas herself by mistake. 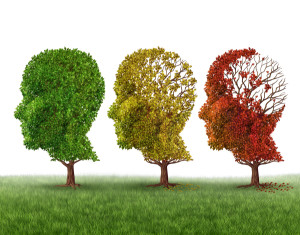 Memory loss and brain aging due to dementia and alzheimer’s disease – Food for Thought?

As you may imagine, all this has led me to research and consider how best to protect my own brain and those of other loved ones.  My husband was a fit rugby referee back in the day but he was also a big meat eater and  eventually succumbed to high blood pressure.  My mother was also a big meat and sugar eater and also had high blood pressure. She was on medications for her heart and blood thinners and other various conditions prior to her dementia kicking in. My father had already died at the age of 48 with leukaemia. As my own illnesses took hold, I wanted to find another way if I could.

I found that there is now a lot of evidence that food choice now plays a major part in cognitive decline. I read the book “The Blue Zones”* by Dan Buettner, which outlines nine lessons for living longer – and more importantly, living well – into your 90’s and possibly your 100’s. Dan researched what some of the longest living people on the planet do to live so long and to keep so well as they do. The book is a very interesting read because centenarians living in the Blue Zones have somehow managed to avoid chronic diseases that kill the majority of people. He concluded that they followed a vegetarian-based diet mostly as a result of a dependency on home grown or locally grown food. There are other factors, such as daily exercise in the form of activities (rather than at the gym), community, not clock-watching, having a life purpose which may be simple but helps one get up in the morning, love and affection of family and friends, and a general communing with nature, rather than their genes although these may play a part.

One of the findings detailed in “The China Study”** by Dr T. Colin Campbell was that a whole-food plant-based diet can even reverse genetic tendencies to certain illnesses and was helpful in the prevention of dementia. Neal D. Barnard MD has gone so far as to write a book entitled “Power Foods for the Brain”*** based on his research in which he asserts that certain foods which are all plant-based can protect one’s brain and optimise its function and dramatically reduce the risk of Alzheimer’s disease. His book is a very interesting read.

I also read with interest Dr Ruth Heidrich’s several books, including “Senior Fitness”****. Dr Ruth has been vegan since 1982 at the age of 47, when she was diagnosed with aggressive breast cancer. She has since won over 900 medals for running of all distances, including several Ironman triathlons. She now eats an almost entirely raw food vegan diet. Now, at the age of 80, she is still doing triathlons and winning medals! An amazing lady!

There appear to be several theories about what causes dementia and because the available drugs have not been shown to be greatly effective in stopping decline, current research is that about half of people who take drugs may delay the worsening of their symptoms by six months to a year, and the side effects of the medication can in some instances involve dizziness and confusion  as well as extreme diarrhoea so that it is difficult to see an overall benefit – certainly, for my mother and for my neighbour, these considerable side effects outweighed the supposed benefits.

In this video Dr Greger of NutritionFacts.org reports  that “considerable evidence now indicates that Alzheimer’s disease is primarily a vascular disorder based on a number of lines of evidence that point towards impaired circulation of blood to the brain. …Vascular risk factors such as high cholesterol can be thought of as a ticking time bomb to Alzheimer’s disease. What is bad for the heart may be bad for the mind.” Cholesterol is an essential structural component of all the cells of our body, but, if there is too much, it can become a major factor contributing to various diseases. A plant-based whole-food diet contains no added cholesterol. We add extra cholesterol to our diet by the consumption of animals and animal products.

I continue to do my research and read widely, including going back to original studies, but, as yet,  I have found nothing that would ever make me change my mind and return my pre 2009 diet! Food for thought indeed! 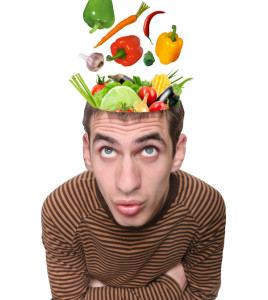 Eating a whole food plant based diet  just may be the answer – Food for Thought?

*** Amazon USA link to Power Foods for the Brain 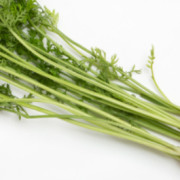 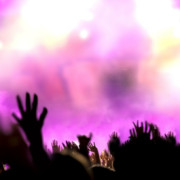 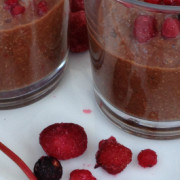 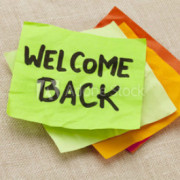 I’m Back! Thank you for all the lovely messages! 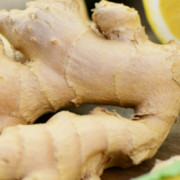 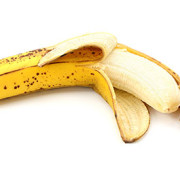 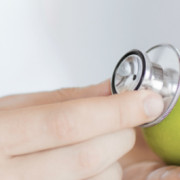 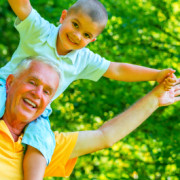 How Not To Die… What we didn’t know until now!
0 replies 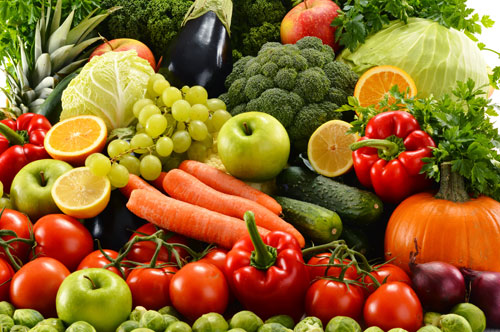 How Not To Die… What we didn’t know until now!
Scroll to top